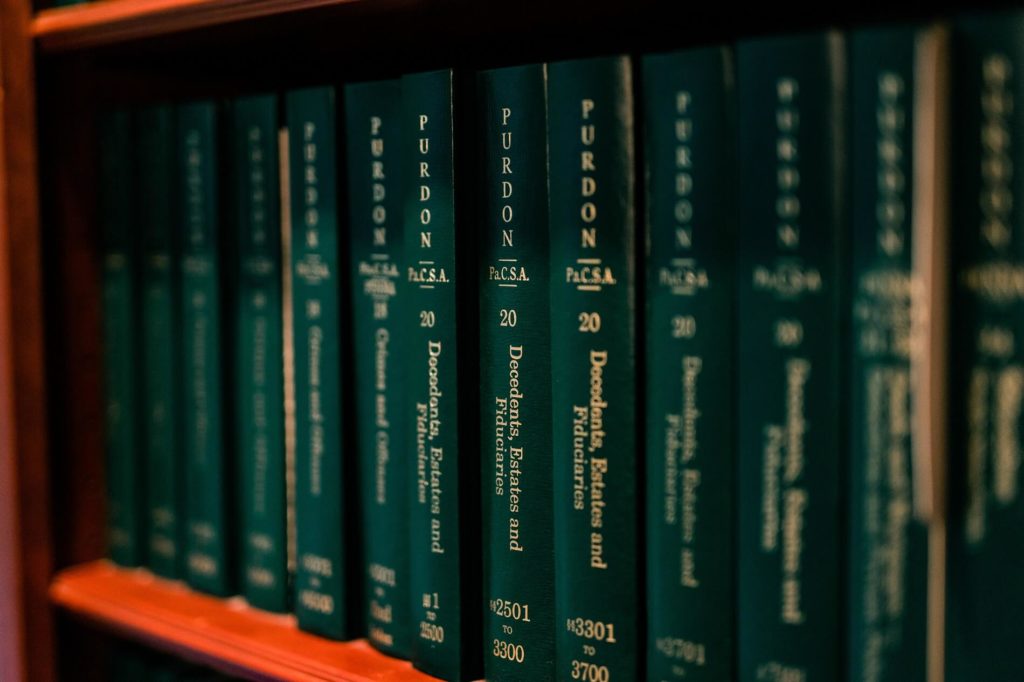 It may seem obvious to some, but in the criminal justice system, you cannot strike an individual from your jury pool based on race (or gender for that matter).  This was part of the seminal holding of the United States Supreme Court in Batson v. Kentucky in 1986.  However, in the thirty years since that decision, prosecutors and defense attorneys across America do not believe that race selection has been eliminated from voir dire.

In a recent United States Supreme Court decision the Court held that Georgia prosecutors had improperly considered race when selecting a jury.  The decision was 7-1, with Justice Clarence Thomas as the lone dissenter.  In a unique set of facts, the prosecutor’s notes for jury selection had been made available to the Appellant’s lawyers.  The prosecutor’s notes had “B” marked next to African American members of the jury pool; their race was marked off on the juror questionnaires, and they were all on a list of “Definite NOs.”  All of this has been reported by the Washington Post in a May 23, 2016 written by Robert Barnes (“Justices Throw Out Death Sentence Given to Black Man by All-White Jury”).

Part of understanding this problem in assuring a fair jury is to examine the jury selection process (called voir dire).  Both the prosecution and defense in Pennsylvania have an unlimited number of “for cause,” strikes.  This means if a legitimate reason is raised as to a potential jurors bias or ability to be fair and impartial, that juror could be struck from the pool.  Depending on the severity of the crimes being alleged, each side has a number of peremptory challenges.  When using a peremptory challenge, no reason is given by either the prosecutor or defense attorney as to why a particular juror is struck.  Challenges as to why a juror was struck can be made, and the judge would then have to determine if there was a violation of due process.  For example, if the defendant is African American, and the prosecutor uses a peremptory strike to strike an African American from the jury pool, the defense attorney can challenge that strike with the court.  This is known as a Batson challenge.  Failure to do so can waive that as an appellate issue.  However, if the prosecutor can establish a benign reason for the strike that is not related to race, the strike can stand.  So in that same hypothetical, if the stricken juror had filled out on their questionnaire that they were less likely to believe the testimony of a police officer, because they were a police officer that might be sufficient as a benign reason for the prosecutor’s peremptory strike.

Selection of a jury is as much art as it is the practice of law.  What will people decide, what personal history, baggage, and prejudices might they bring to bear on the case?  All of this and more goes through counsel and the defendant’s mind during jury selection.  A trial by a jury of one’s peers is a pillar of American society and our system of criminal justice.  It is essential that the jury selection process be free of any taint of potential prejudice based on race or gender in the jury selection process.  How to ensure that race or gender are not used in striking jurors is an important question that there may not be an easy answer to.  According to the Washington Post Article cited above, Justice Thurgood Marshall said in his opinion in Batson that discrimination based on race in jury selection would only end when peremptory strikes were eliminated or reduced.

Anytime someone is charged with criminal offenses, they should seek legal representation to ensure that their rights are being fought for, and that someone trained in the procedures, laws, and constitutional rights of a criminal defendant is representing them.

DISCLAIMER: The contents of this blog are not legal advice, and are not to be used for that purpose.  If you charged with a criminal offense, you should contact a lawyer immediately in the order to ensure that your rights are protected.  Thomas P. McCabe, Esquire is a licensed Pennsylvania lawyer, and does not purport to comment on any other jurisdiction in the United States of America.

Providing Diligent and Dependable Service For Over 45 Years

Conveniently located in historic West Chester, PA, the law offices of Saling, Litvin & Hambleton are dedicated to serving the legal needs of individuals and businesses in Chester, Delaware, Montgomery, Lancaster and Berks Counties since 1973.